1940s was a year which saw great vintage shoes in fashion and many even evolved from their basic versions being just two decades away from 1920’s when the vintage shoes had come into being. 1940s vintage shoes became very popular after World War II.

So let’s go along and discuss the best vintage shoes of the decade:

Sandals have been in fashion like always but have undergone the maximum evolution since they came into being.
The vintage 1940s shoes – sandal was completely different from the pump shoes and the strapped shoes of the decade. During the 40’s the sandals had a thick sole and had large decoration, were generally peep toes but sometimes were even categorized under the Mary Jane X or T straps. Some sandals even had big cutouts allowing air passage.
The customized sandals with bigger cut outs and large decorations were used the vintage wedding shoes back then. Even in now days its very popular to wear vintage wedding shoes.

The oxford shoes of the 1940s were for day wear with stacked heel and were lace-up. These shoes were always the multipurpose as well as the multi occasional shoes. These were hardy and tough and did not tear off easily and were generally in shades of brown and black. These shoes could be worn all day long even inside house to carry on several errands.
These were the least decorated pair of 1940s vintage shoes and had only accent materials assigned for its decoration. This was a pair common to everyone, with a high vamp. 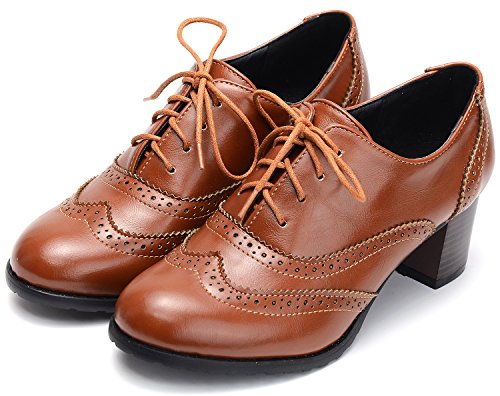 This is another shoe which falls under the category of the day wear shoe, and was sometimes even worn as an evening styled pump shoe. The sling back shoe was a shoe with rounded front which sometimes had a small peep toe opening to it, fastened with the help of a button or a strap at the rear of the heel.

The evening version of this shoe had comparatively taller heels as compared to the 1/4 inch day heels. These sling back shoes were simple and less decorated shoes, the makers believed that beauty was in simplicity and thus these shoes would dignify the ladies with their elegance and grace.

These shoes were the among the few shoes along with the wedges and the peep toes( worn generally along with stockings ) which exposed certain sections of the feet- be it the toe or the ankles. The small hole in the toe section cannot be related to exposing or vulgarity according to the standards of the 1940s vintage shoes, though. 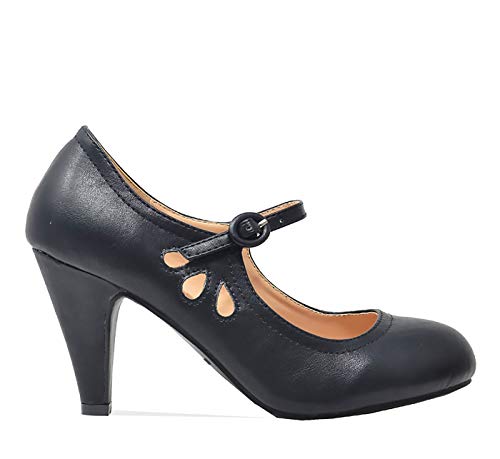 These shoes were actually the mixed version of the peep toes and the sling backs, and were the most iconic introduction of the 1940s vintage shoes industry, sometimes also named as the wedgies shoes. One significant feature of the shoes of this decade was that they had a moderate height and thus imparted the owners enough comfort without causing pain.
These were the sexiest shoes not as per their look or design but the angle and stretch they gave to the legs. The heels raised the body elegantly; these shoes could be casual as well as formal ones.
In the early 1940s sometimes fabric was used to cover the heels, later the formal shoes were imbibed with the wedge shoes and manufactured in leather of black and brown texture.

The Platform heels were first introduced when Carmen Miranda wore them in her movie and later these shoes spread all around the world. The height of the platforms was generally an inch or two. The Platforms as well as the wedges nowadays are the most vintage inspired shoes with a modern touch. 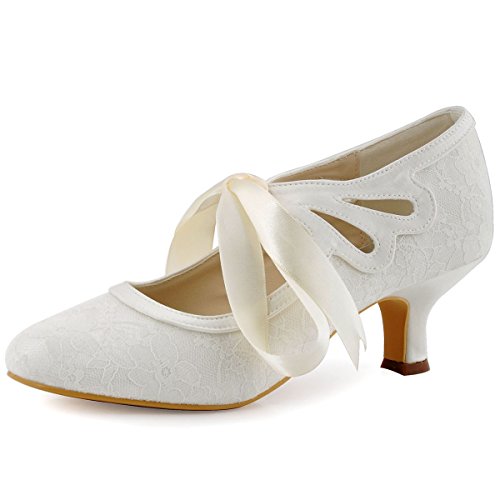 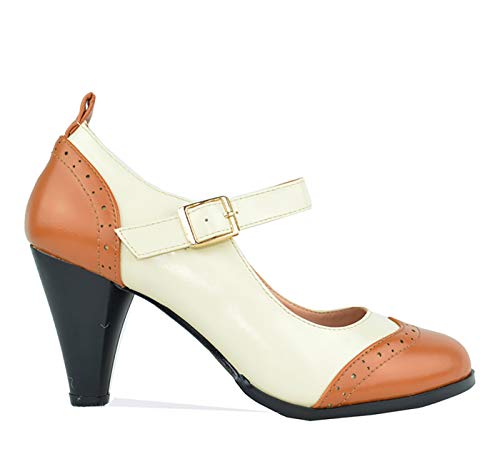 Loafers were actually a style of shoe customized as taken up from the men’s line of shoes. These shoes were low heeled as well as easy to slip shoes and very much trendy in those days. These shoes were first worn by women during the war but their comfort along with style kept them in the category of ongoing fashion even after the war was over. Penny loafers are a categorized version of the loafers.

Decades had passed, but the 1950s style Christmas dress remains a favorite among women of all ages. It is stylish and aesthetically pleasing that reaches the wearer’s unique taste and fashion sense. It comes in different designs, shapes, and sizes ...

Have you seen the fashion trend these days? Well, it maybe 21th century, but it isn’t advanced clothing that we have seen in sci-fi movies. It is vintage-inspired. Besides, there are many reasons why it is becoming popular these days. ...

Dresses have always been a big part of women’s fashion, and it will continue to be. There are a lot of kinds of dresses out there, and one of them is shirtwaist dresses. I’d say that shirtwaist dresses are pretty ...

We are team of passionate individuals who loves  vintage style all around us. “Sharing is caring“, so we are sharing our knowledge with you, dear visitor. Hope you will enjoy vintage as much as we do!